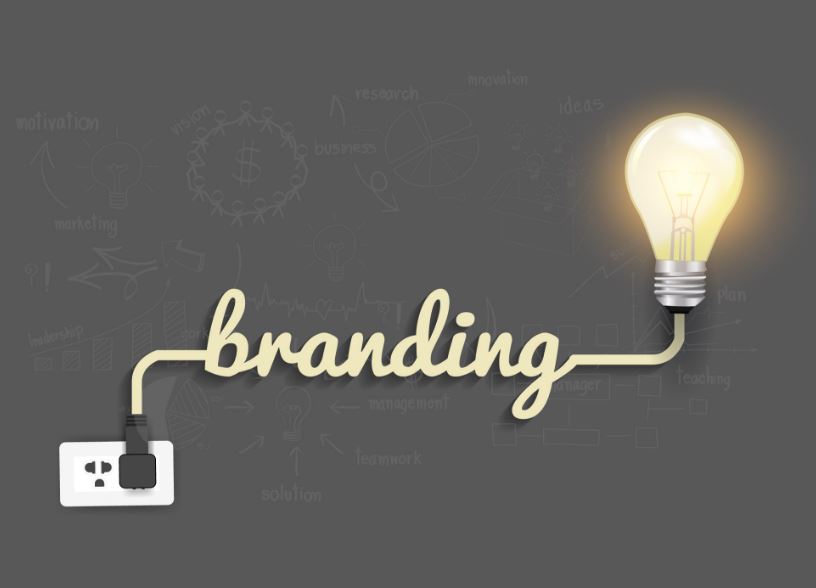 Writing a fair few “goodbye 2016, welcome 2017” blogs for some of my fantastic clients this month has put me in a reflective mood. And whilst all this looking backwards and forwards is giving me some serious vertigo, it has got me thinking about what the future has in store.

Now, I recently did a blog on the Future of Content, which seemed to spark some rather interesting conversations. However, content is only one part of branding (an integral and valuable part), but a part nonetheless. So my question this week – what will happen to “the whole” as we move into a radically altered world? As automation and engineering give us the Internet of things, driverless cars, and the iPhone X (which is rumoured to be a sheet of glass), how will this affect brands as we move into 2017 and beyond?

Since the end of the Second World War, branding has been based on the premise that consumers seek comfort and reliability. According to Tracey Fellows, in her extremely poignant article for The Guardian, this was due to the Second World War itself. This dark period – spanning six years – caused devastation, confusion, and unprecedented shifts that saw the cultural landscape alter irrevocably. Amidst this turmoil, the post-war consumer sought continuity and consistency in their brand. However, as Fellows convincingly argues, we are no longer looking for that reassurance. Instead, we want – nay we demand – change, evolution, and exploration.

I think the greatest symbol of this sentiment is the moment that Neil Armstrong placed the American flag on the moon. Since that date (which admittedly was just a little before I was born), the human race has been striving to do, be, and see more. Fellows takes that one step further and creates a neologism she describes as “bio-brands.” She believes that the days of describing brands anthropomorphically are in decline, because as we enter the post-human world, brands will require connections to technology instead of humans.  Now, Fellows is chief strategist at the Future Laboratory and clearly knows her shit, however I must respectfully disagree, at least partly, with her assessment.

There is little question that a new generation of consumers are emerging who will crave rapidly evolving change. We see that in a number of brands – Apple with their annually evolving product range (and bizarrely monarchical method of releasing new models: iPhone 5, 6, and 7 vs Henry V, VI and VII), and Uber who whilst providing one service – taxi drivers – are already working to replace that with another – driverless cars by 2020. In the future, evolution will no longer be a unique brand value, but rather an absolute necessity.

However, as every brand continues to meet that benchmark of change – as Cadbury, Tesco, and Topshop begin selling (respectively) raw cacao nibs from the Garden of Eden, the Internet of things, and colour altering clothes, and whilst I will continue to hope that the self-service checkout actually performs, they will still need a core personality.

Much like the best people (in my humble opinion) are those who have a strong core, but adapt to different situations, so too will brands find themselves needing to have a strong core value – and I believe a human value that still positions them in the market. Because whilst Apple & Facebook pride themselves on the functionality of their product, they both still have extremely strong founders: Steve Jobs and Mark Zuckerberg, both of whom positioned themselves extremely precisely within the market – Jobs as a visionary and a creative, whilst Zuckerberg is the renegade geek with a sustainability angle and a cute kid to boot. That human value is still exceptionally vital to their business – Job’s tragic passing led to the creation of two movies, and when Zuckerberg posted a picture of his newborn daughter on Facebook, it received millions of likes. It is not their brands that are anthropomorphised, instead they revealed just enough of themselves to imbue their products with a hint of their best and most likeable qualities – despite Aaron Sorkin’s best efforts.

So I think moving into the 2020s, brands will almost certainly have to evolve, adapt, and become those “bio-products” that Fellows mentioned. However, that is not to say the human element should, or will, disappear. I believe brand positioning will remain integral to business success, even when we put the first man on Pluto.

If my blog has suitably impressed and you fancy having a chat about your content needs feel free to give me a call on 07826 857 882 or drop me a line on helena@helenabaker.com